A post from my Marvel blog of days gone by, this one the last part of a series on my earliest days at Marvel.

April 28, 2007 | 1:00 AM | By Tom_Brevoort | In General Today’s the wrap-up of our week-long series about my early days at Marvel, comprised mainly of half-remembered anecdotes about other odds-and-ends I found in my old files from this period.

I attended my first Marvel X-Mas party about a week after I started at the company–for cost-saving purposes, most of Marvel’s holiday parties in this era were held in January. The invitation at the left would have been from my second party, and I hung onto it because of the cool Matt Wagner Spidey illustration. By 1993 and the height of the comic book boom, these parties had grown to insane heights of extravagance, with twelve-foot ice sculptures of Spider-Man and other characters, and huge rented ballrooms. But at this point, sanity still prevailed for the most part.

The least-successful Marvel comic of the era–and possibly the worst-selling of all time–was a licensed title called STREET POET RAY. Somebody somewhere in the organization had seen the guy behind Ray perform or produce some of his pseudo-rap, and thought putting out a comic book would give Marvel “street cred”, as well as being an absolute cash cow. Didn’t work out that way. In fact, the artwork in STREET POET RAY was about the most amateurish to ever grace a Marvel book. Pretty much everybody in the editorial department knew that this was a venture foredoomed to failure, and a bit of an embarassment as well, but we were obliged to get it done. I myself had nothing to do with STREET POET RAY, but I did come across this doctored monster cover put together, if memory serves, by Paul Curtis, which very well summed up our feelings towards STREET POET RAY. This hung on my wall for awhile–you can see it if you look closely in the photograph I ran yesterday.

I also mentioned earlier that Dwayne McDuffie was a sharp, witty guy. What i didn’t mention was that he was one of the biggest proponents for greater multiculturalism in comics–a desire that would eventually lead him to establish MILESTONE MEDIA and their line of comics a few years later. In his time at Marvel, Dwayne was an often-unheeded conscience when it came to the depictions of minority characters in the books. I remember how upset he was about the Spider-Man villain Skinhead, for example, who seemed a pretty blatant racial caricature.

At around this time, the Spidey character Rocket Racer had begun to make appearances again, and simultaneously Tom DeFalco had introduced Night Thrasher in the pages of THOR as part of the upcoming NEW WARRIORS team. Dwayne wasn’t especially pleased that this is what amounted to the most prominent representation of black characters at the time, so as a means of protest, he wrote up and submitted the attached pitch for a team title, TEENAGE NEGRO NINJA THRASHERS. The pitch was a biting satire on how black characters continued to be depicted, and is wildly funny while at the same time completely getting its point across–I thought it was terribly well-written.

Dwayne left staff shortly thereafter, to focus on his writing, and I inherited his desk and chair in Bob Budiansky’s office. In our regular conversations during the months I was his intern, it became apparent that his favorite Marvel characters were the Fantastic Four. I told Dwayne then that if I ever got to edit the series, I would get him to write it. It took another seventeen years, but Dwayne’s first issue of FF hit the racks just a couple weeks ago. 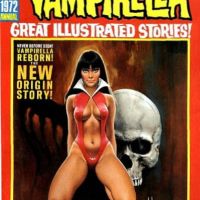 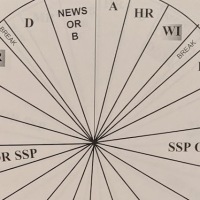 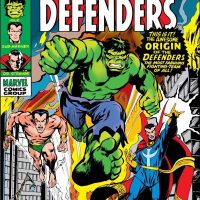 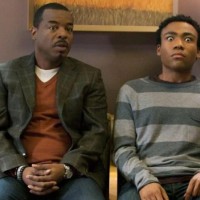 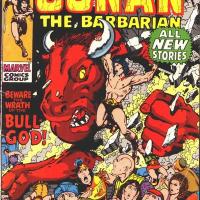 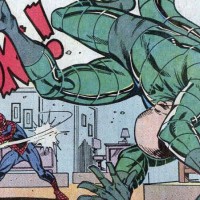 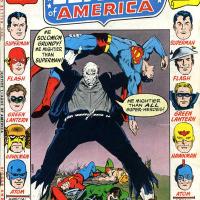 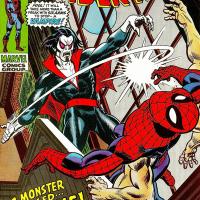