The fortunes of DC Comics were not looking all that encouraging at the start of the 1970s. Comic book sales in general were continuing to erode, as both the number of outlets carrying comic books declined as the traditional Mom & Pop candy stores gave way to larger chains and the affidavit reporting system for returning unsold copies for credit was rife with corruption and misuse, resulting in a mountain of lost sales. Additionally, DC was feeling the pressure from rival Marvel Comics, who had switched to a new distributor and had thus upped both their output and their sales, nearing those of the comic book giant for teh first time in history. (Marvel would go on to surpass DC in sales in 1972.) Clearly something had to be done, but the relatively older men in charge of teh operation couldn’t quite figure out exactly what. This led to an outside firm being commissioned to run a Reader Survey that would hopefully provide DC with some answers concerning who was buying their books, where they were buying them, and what they wanted to read.

Most people remember the Survey, reproduced above, because it’s pitch was so notoriously square, with Superman asking audience members to “rap”. The Survey ran throughout the DC line in late 1970, and the results were collated not just for internal use by DC, but as a sales tool to take out to prospective outlets where comic books might be positioned and sold. That tabulation document is what we’re going to look at here. 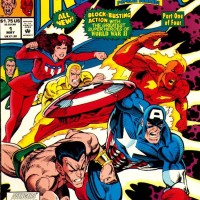 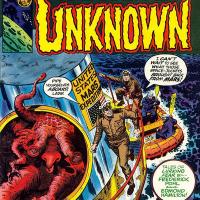