A post from my Marvel blog of years ago detailing some editorial moves in and around my office at the time.

So now all the news seems to have officially broken, and we have some new arrivals in my little corner of the Marvel Universe. So given that I could use an easy subject to write about after this long day, let me tell you about them.

First off, Warren Simons is shifting over from Axel Alonso’s group to work in mine (a trade-off for Andy Schmidt, who’s migrating to X-land.) Warren’s going to be bringing his slate of titles with him, including DAREDEVIL and IRON FIST, and he’ll be spearheading a significant launch in early 2007 that people already know about. Here’s a hint: it involves a clone.

Bill Rosemann will likewise be joining the Heroes office, and will be inheriting many of the series that Andy Schmidt has been shepherding, most especially the ANNIHILATION aftermath and the cosmic universe as a whole. And as I think about it, there’s a sort-of clone in one of the projects Bill’s got coming up as well.

Finally, Steve Wacker will be taking his game downtown and relocating to Planet Marvel. We’re going to first need to teach Steve about fire and the wheel, but once he’s up to speed, he’ll be the lead guy when it comes to the other line of books that’ll be shifting into my area–one that also involves a clone. Or, to put it another semi-cryptic way, Wacker “Does whatever…”

Molly Lazer and Aubrey Sitterson will remain in their existing roles, semi-clone free. Andy Schmidt is dead to me, clone or otherwise.

And I will continue to be the sworn enemy of goodness and decency who prevents CIVIL WAR from shipping on time, lets Bendis do whatever he likes, whenever he likes on the AVENGERS titles, and destroys FANTASTIC FOUR and IRON MAN by turning their leads into villains. In other words, business as usual.

You have been briefed. 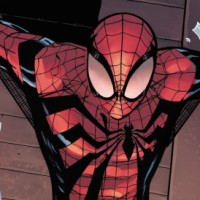 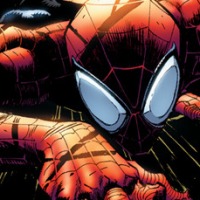 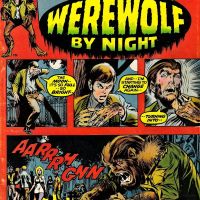 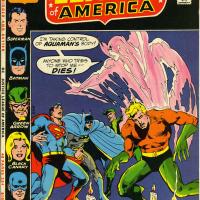 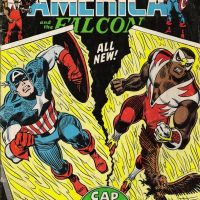 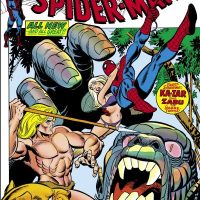 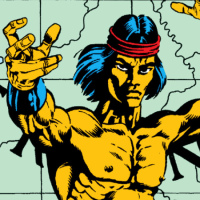 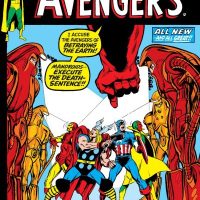 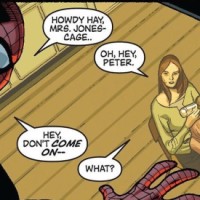 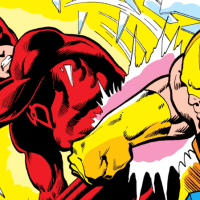 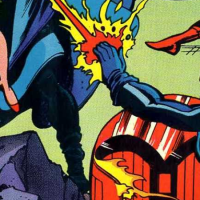 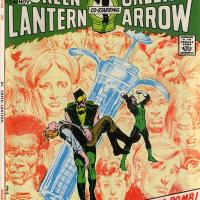