The overwhelming success of the 1966 BATMAN television program didn't just set off an explosive wave of popularity for comic book super heroes, it also had an impact on the television field. Because when any show is successful, rival networks often moved to create something similar, so as to draft off of the national interest. … END_OF_DOCUMENT_TOKEN_TO_BE_REPLACED 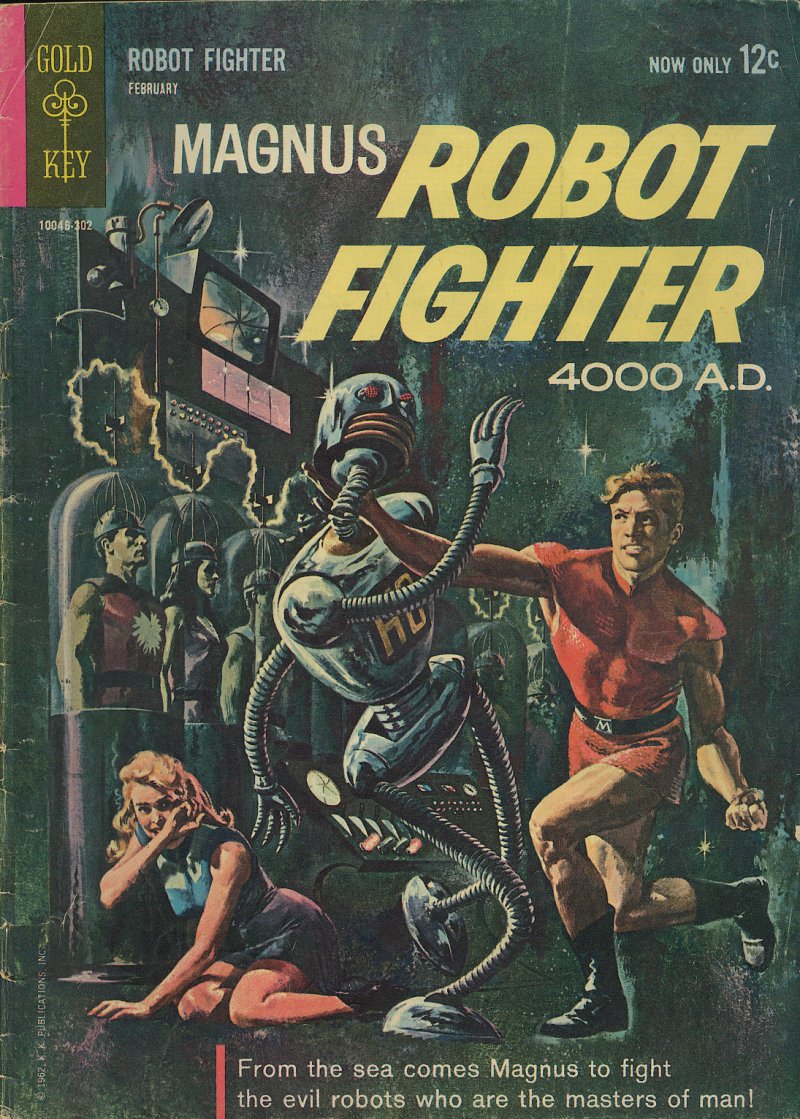 As super heroes began to take hold of the comic book marketplace at the beginning of the 1960s, all sorts of different publishers stepped up to provide their own take on series featuring costumed do-gooders. One of the best-remembered was MAGNUS, ROBOT FIGHTER (though today most readers may be more familiar with the character in … END_OF_DOCUMENT_TOKEN_TO_BE_REPLACED

In the 1960s, one of the factors that enabled DC/National Comics to become the best-selling comic book publisher of the era was the shattering of Dell Comics. Dell had been a powerhouse in the field for more than a decade, far and away the best-selling comics company--a company whose wares were so known and trusted … END_OF_DOCUMENT_TOKEN_TO_BE_REPLACED 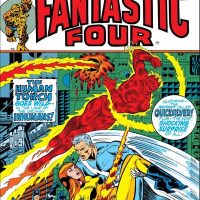