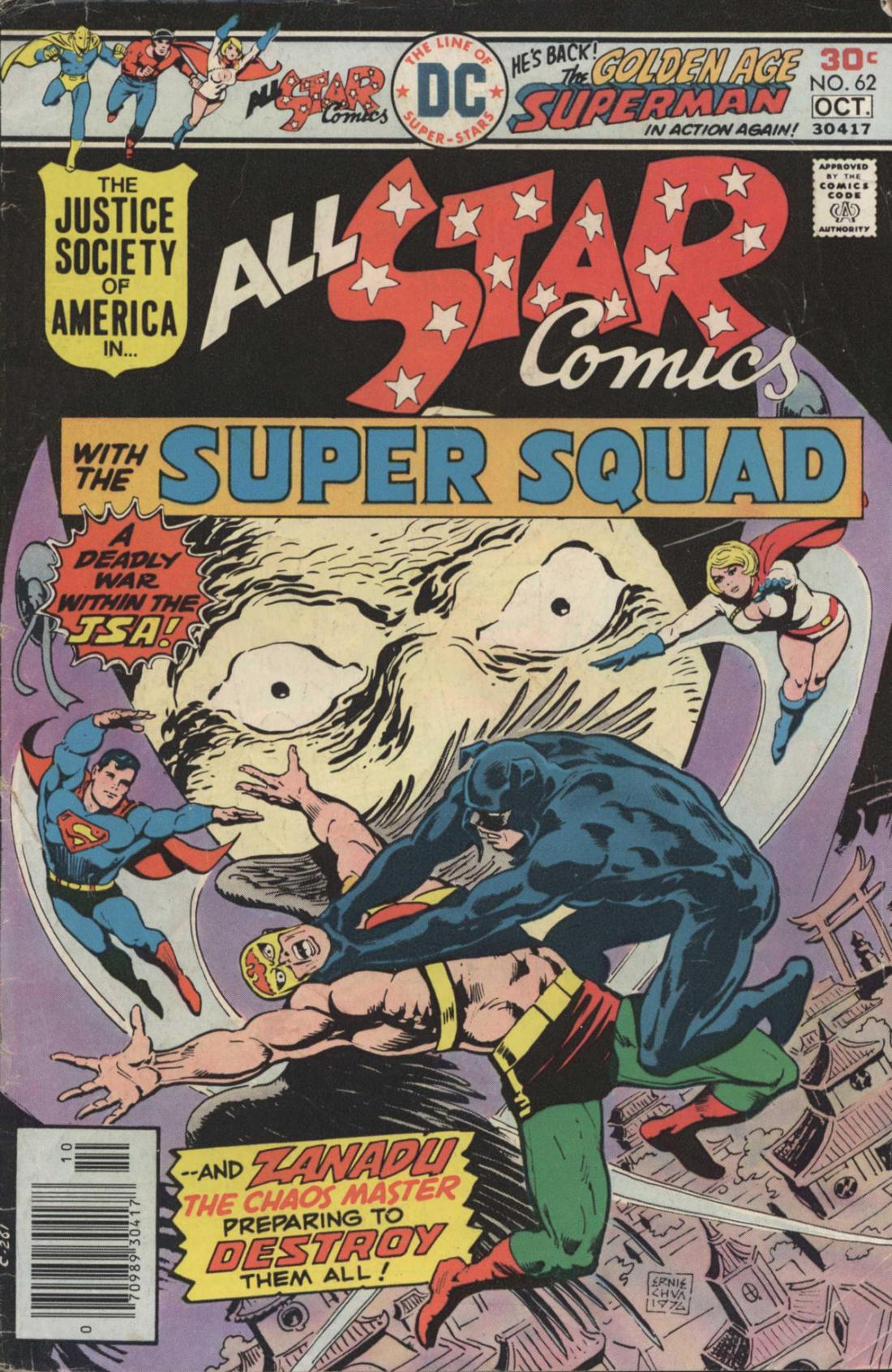 A new issue of ALL-STAR COMICS greeted me at the 7-11, a welcome occurrence as I was completely in the tank for the Justice Society of America. The cover on this one is pretty nice, albeit cluttered with text. And the Superman figure somehow looks a bit bloated and laconic. But there’s some good drama in Wildcat and Hawkman and the eyes of Zanadu in the background are grimly effective.

This issue represented a couple of firsts. To begin with, Paul Levitz wound up scripting the issue over Gerry Conway’s plot. This would be Levitz’s first foray with the JSA, but he’d shortly take over the series and become one of its guiding lights throughout the rest of the decade. It was also Levitz’s first assignment with a young Keith Giffen, with whom he’d do a lot of work in the years to come, most notably on the Legion of Super-Heroes. Here, the nascent Giffen’s design-oriented layouts were embellished to perfection by the always-amazing Wally Wood. So this was a mighty fine looking comic book.

The issue opens with Dr. Fate on the brink of death, where last issue’s battle with Vulcan left him. The team is reinforced by the arrival of Flash and Hourman, and they split their forces: Flash and green lantern journey to Egypt to see if they can find some way to reverse Fate’s condition. meanwhile, Hawkman has a premonition of danger and so wings for home. But he’s too late–the mysterious figure in amber that he and Shiera had found on an archaeological dig last issue has come to life again, and it kills their assistant Arthur Kylburn and makes off with Shiera.

Discovering the crime scene, Hawkman works out what has happened more or less, and realizes that he’s going to need the JSA’s help. He sends an alert signal, which leads to this, one of the best single pages of the era. The current JSA members all get the call, but so does one other: Clark Kent, editor of the Daily Planet who has been in retirement for many years. But this time, something compels him to answer the call. The combination of Giffen and Wood evokes the classic Joe Shuster incarnation of Superman, as well as that of the Fleisher cartoon, and even the parody version that Wood himself did for MAD years before. It’s about as beautiful a page as there is, perfectly executed in image and copy.

Here’s the original artwork to this page. Magnificent!

Meanwhile, in Egypt, a shrouded figure attempts to purchase an elixir said to be able to break the veil of time itself, but to no avail. We’ll see more of him next issue. In the meantime, Hawkman has brought the JSA up to speed on Zanadu and the threat that he represents, and the Winged Wonder’s concerns that they’ll be short-handed to meet the threat are quelled by the arrival of Superman–much to Power Girl’s consternation, as she has been trying to establish herself from outside of her cousin’s shadow. But there are bigger things at stake now.

And again, here’s the beautiful Giffen/Wood original art for this page.

Meanwhile, Zanadu has taken Shiera to Tokyo, where he intends to create chaos and feed on the fear that results. That’s his thing–he’s a fear vampire as well as a Lemurian sorcerer. The JSA leaps to the attack, but in seeming instants Zanadu has dispatched both Superman and Power Girl, the groups most powerful members. Things are not looking good here.

And they’re about to get worse as, down in the city, Wildcat finds himself mesmerized by some mysterious music that causes him to attack Hawkman–claiming that he’s working as a member of the Injustice Gang. Even for me as a nine-year-old, I could figure out which classic DC villain was behind that music. But given the abrupt introduction of yet another thread into the narrative, I’d be curious to discover whether new writer Levitz and new editor Joe Orlando perhaps reworked the bottom of this final page to send the story off into another direction–it feels like a last minute swerve to me, reading it now. 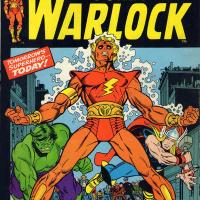 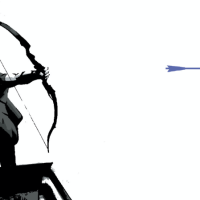 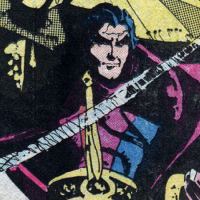 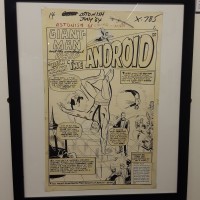 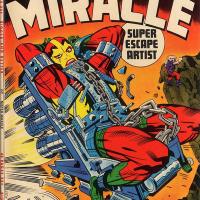 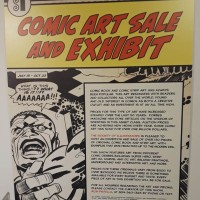 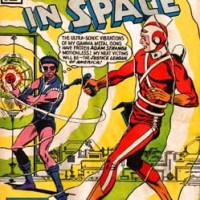